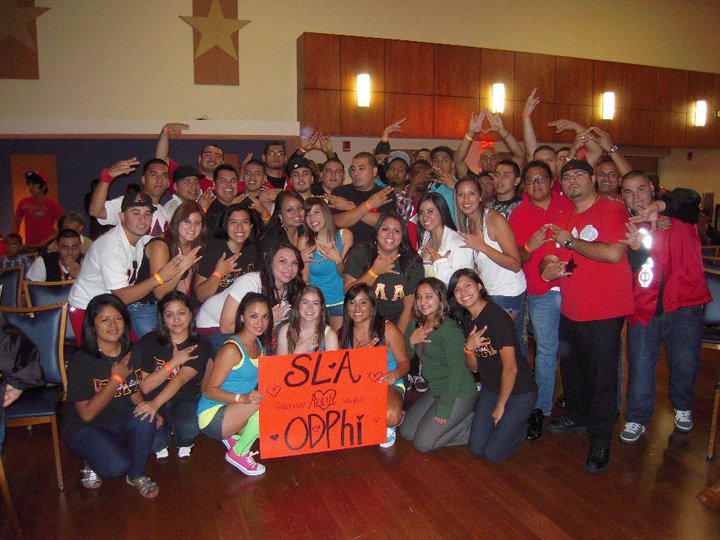 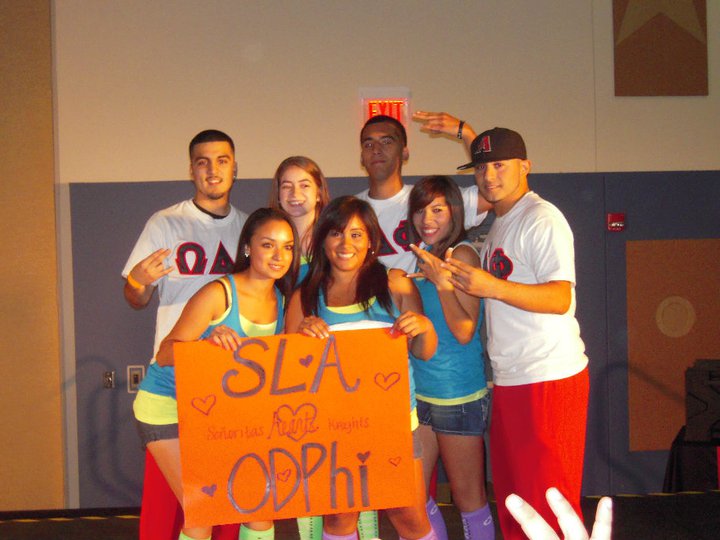 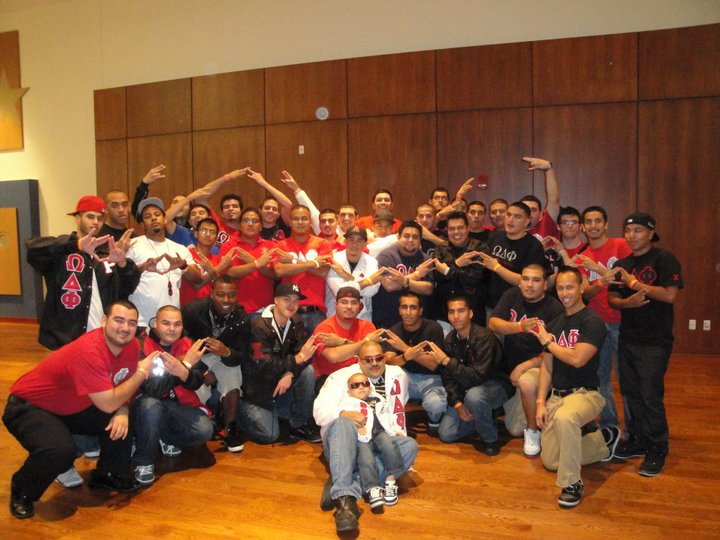 The brothers of Chi Chapter are proud & honored to have received the following awards: